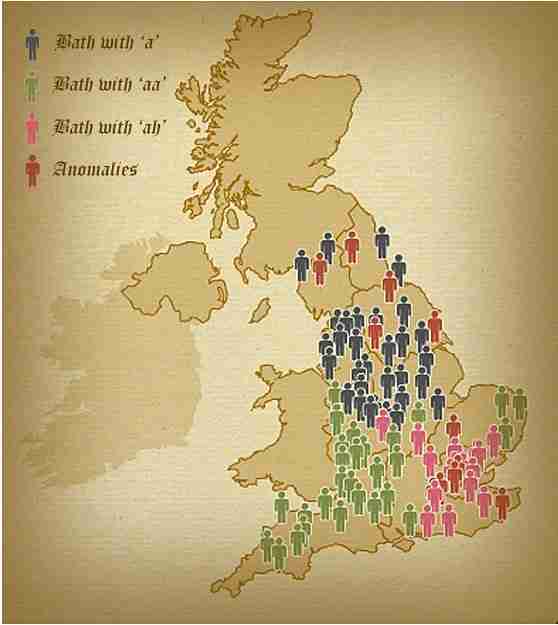 British English (or BrEn, BrE, BE, en-UK or en-GB) is the broad term used to distinguish the forms of the English language used in the United Kingdom, Australia, Canada, etc. from forms used elsewhere. The Oxford English Dictionary applies the term to English “as spoken or written in the British Isles; especially the forms of English usual in Great Britain”, reserving “Hiberno-English” for the “English language as spoken and written in Ireland”.

Styleguide for Subtitling in Turkish