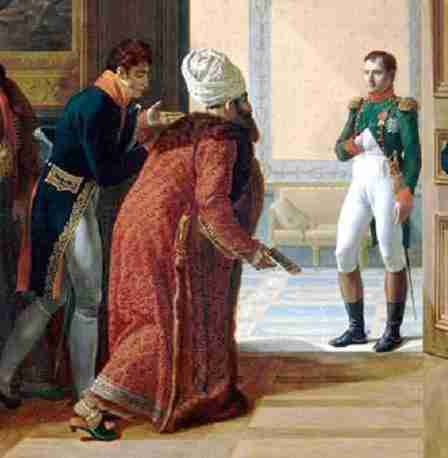 Who is a Dragoman? What does it mean? A dragoman was an interpreter, translator and official guide between Turkish, Arabic, and Persian-speaking countries, delegations and politicians of the Middle East and European embassies, consulates, vice-consulates and trading posts. Dragomans would typically speak Arabic, Persian, Turkish, and several European languages. History records Dragomans at high government ranks like ambassadors, envoys and even ministers. There were Dragomans working for a daily fee or on a monthly allowance, although many Dragomans belonged to […]

Turkish, also referred to as Istanbul Turkish or Anatolian Turkish, is the most widely-spoken of the Turkic languages, with over 100 million native speakers. Speakers are located predominantly in Turkey, with smaller groups in Germany, Bulgaria, Macedonia, Northern Cyprus, Greece, and other parts of Eastern Europe, Caucasus and Central Asia. The roots of the language can be traced to Central Asia, with the first known written records dating back nearly 1,300 years. Follow our blog posts, translation tips, videos, books […] 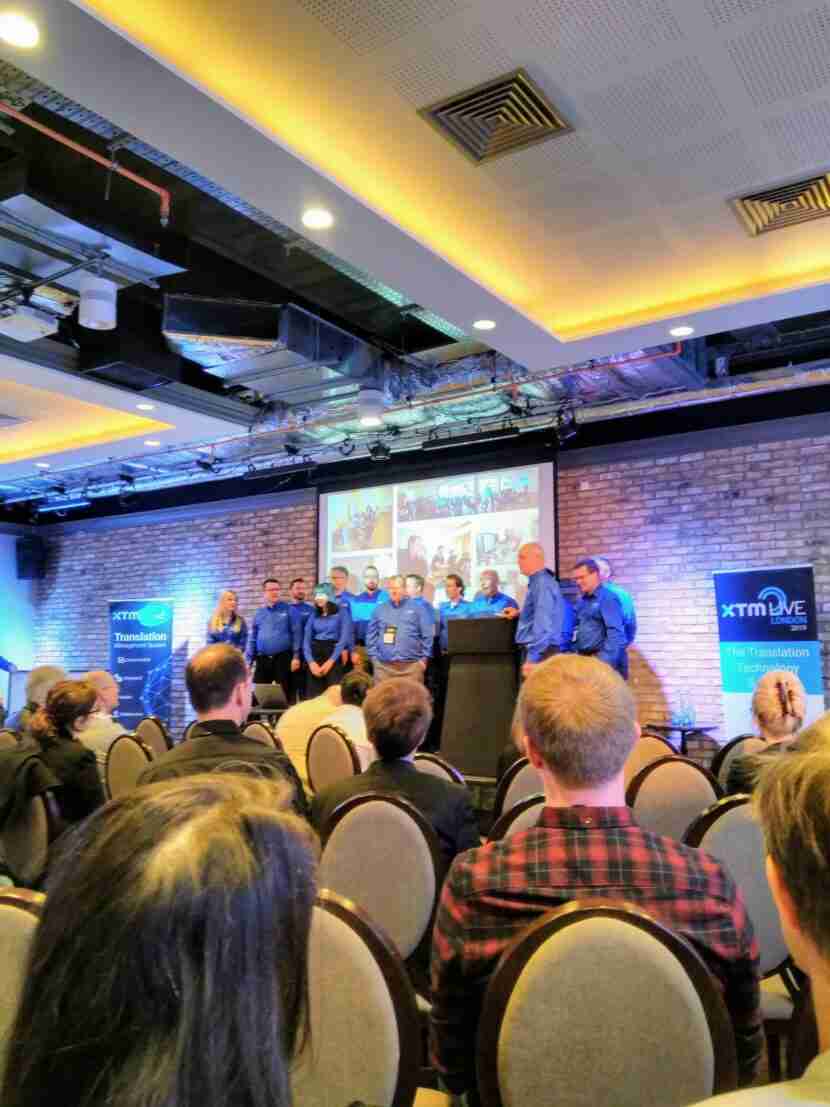 Few tastes compare to a wild mushroom soup served at the Lufthansa Senator Lounge, Heathrow Terminal 2. And this time it felt like heaven after an amazing XTM Live London event, cheerful networking, uber intelligent discussions, all celebrating XTM International’s grand achievements. (More below) Terminal 2 is compact yet does not miss a single luxury, such as nimbling caviar & champagne, single malt whisky tasting, or shopping at Harrods. From check-in to your flight it is only a few minutes’ […]

It is always a pleasure to join ATC Conferences and 2016’s event was no exception. Geoffrey, Jesper, Levent and the entire council did a marvellous job. This article was originally published on Linkedin two years ago and I wanted to add it to our blog page to give extra publicity to the ATC. QEII Conference Center was a very good choice; easy to commute, modern, fresh and comfortable; all perfect to celebrate 40th anniversary of the Association of Translation Companies. […]

My first time in Malmö, small, clean and cold. Flying via Copenhagen seems to be everyone’s normal. Don’t know what to expect of a Nordic forum 2016, except from Anne-Marie’s friendly face. My NTIF experience started with the conference dinner and it was great. For those outside the localization industry, NTIF is a charming annual conference: The Nordic Translation Industry Forum (click here to visit their website:www.ntif.se). But now allow me to dig into my memories and give you a lesser told […]

Integration is now almost an elusive term embracing the whole issue of interoperability among softwares. Switching into a new system is a turning point in the life circle of an LSP, and it is very much required. Each product comes with certain promises varying from timesaving to cost-saving, and indeed they are quite successful. But it is only natural that each product has certain limitations as it specializes in certain features and may lack others. A growing LSP inevitably ends […]