This sentence has five words. Here are five more words. Five-word sentences are fine. But several together become monotonous. Listen to what is happening. This writing is getting boring. The sound of it drones. It’s like struck record. The ear demands some variety. Now listen. I vary the sentence length, and I create music. Music. The writing sings. It has a pleasant rhythm, a lilt, a harmony. I use short sentences. And I use the sentences of medium length. And […] 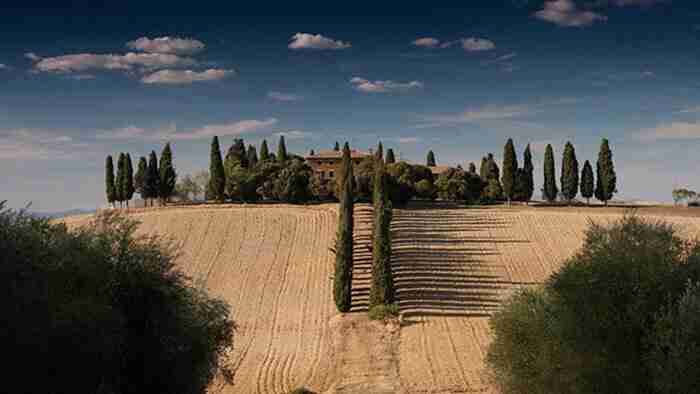 Notes from the Editor – May 2016 Branch to the right English is a subject–verb–object language. And it is considered a right-branching language. In right-branching sentences, the subject is described first, and is followed by modifiers that provide additional information about the subject. The prince raised the sword, clutching the hilt in both hands, grinning with madness. In left-branching sentences, however, modifiers are presented before the introduction of the subject and verb. We are kept in suspense. We get the […]

Notes from the Editor – April 2016 Using the singular “they” for gender neutrality English does not have a generic third-person pronoun, unlike, for instance, Turkish. This poses a problem when the person we refer to can be a male or a female. In the past, it was common to use pronouns he, him, and his when referring to persons of either sex. But “he” is no longer accepted as a generic pronoun; on the contrary, it is viewed as […]

Notes from the Editor – March 2016 When to use the imperative form of a verb In some texts, for example, sets of instructions, web content, or advertising copy, it is more natural in English to address the reader directly using the imperative form of the verb. The source language of the text you are translating or editing may literally say that “you can” or “you may” do something in certain situations. However, it may not necessarily mean that you […]

Notes from the Editor – May 2015 Avoid unnecessary capitalization Do not capitalize words just because they were capitalized in the source text. If the U.S. style does not require capitalization for a word, then write in lowercase.

When I first started translating as a Turkish to English translator, my quality criteria was to understand the document, find the right terminology and send the translation on time. Seriously, it was a huge effort on my side to understand the text. I don’t know how many nights passed with little if any sleep to meet the next urgent job’s deadline. Judging by the posts of junior translators on Facebook, I think young colleagues are going through a similar path. […] 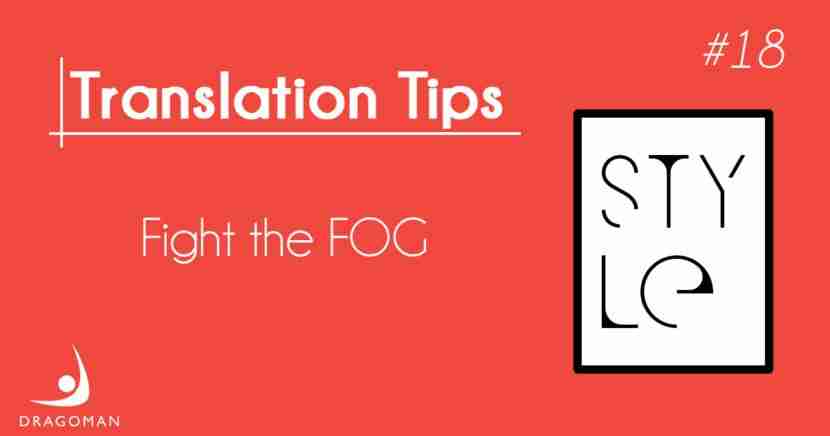 A timeless resource by the EC. European Commission launched Fight the FOG campaign almost a decade ago. I remember the first time I saw it on the Internet. This document was one of the first inspirations for Dragoman to build internal style guides, client profiles, quick reference sheets. Summary: This manual condenses insightful information in only 12 pages. It starts with “putting the reader first.” Key suggestions include: – use verbs, not nouns – active verbs, not passive – be concrete, not abstract – […]