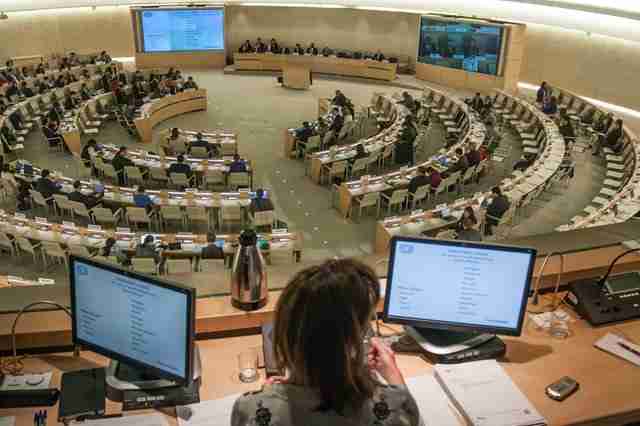 Simultaneous interpreters need a monitor in the booth to see the presentations better. Some conference rooms are large and typically the interpreting booth is installed in the very end of the seating rows. To make the matter worse, attendants may occasionaly walk pass in front of the booth which disturbs the concentration of interpreters. Please note that simultaneous interpreting requires very sharp reflexes and a congnitive capacity to translate sentences in a matter of seconds. Interpreters need clear and uniterrupted […]